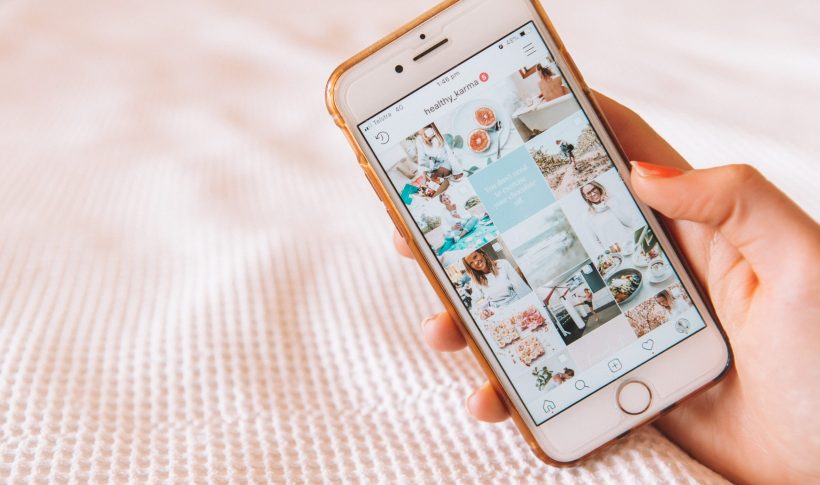 Why Nano Influencers are a Popular New Marketing Trend

The influencer marketing space is quickly becoming a go-to marketing platform for every kind of business – from major brands and corporations to small and local businesses. The industry really took off following the COVID-19 pandemic when brands were challenged to keep their marketing efforts current while more people were spending time at home on their phones. Now it is a mainstay of any credible marketing program with over 90% of marketers asserting that they believe it to be effective.

As influencer marketing has developed as its own marketing sector, different tiers or types of influencers have emerged, allowing brands a lot of freedom in shaping a strategy according to their goals and budget.

There are essentially five tiers of influencers (as of the writing of this article):

When influencer marketing first became “a thing”, mega and macro influencers dominated the market. Brands initially sought to work with them due to their large audiences and potential for engagement, as well as their high level of credibility or fandom amongst followers (one of the reasons that Instagram introduced verified profiles with the blue checkmark). However, more recently, brands are choosing to work with smaller scale micro and particularly nano influencers to create sponsored content and get their message out to the masses.

Nano influencers are regular people just like you and me. They won their social media stardom and nano influencer status by sharing authentic experiences and tidbits that they feel passionately about. That’s why when they do choose to partner with a brand, it seems more bespoke and that they are really recommending a product or service to their community of followers. Sponsored posts in general tend to be a bit more ambiguous with nano influencers, which is a good thing for brands that are interested in reaching new audiences.

7 Influencer Marketing Trends to Watch Out For in 2022

One of the great things about nano influencers is that they are very responsive to their loyal network of followers. That means that they are much more likely to respond to comments or direct messages regarding the marketed product/service than macro or mega influencers are. They really react to how people digest their content and are committed to keeping their followers on board, which means they are likely to do a great job of getting a brand’s message out there.

Working with nano influencers makes it possible to seemingly travel back in time to the olden days of marketing by word of mouth, which is one of the most powerful forms of marketing in terms of its strong potential for conversion into sales. Nano influencers typically function within a niche, rather than appealing to the entire ecosystem like macro or mega influencers. That makes them a credible source that consumers are likely to trust when making a purchasing decision.

With all of the advantages of working with nano influencers, there are some disadvantages that marketers should be wary of when considering whether to embrace this trend.

First off, there is a certain degree of credibility that brands earn when they work with big names and celebrities, i.e. mega or macro influencers. Once a brand decides to pursue the nano influencer route, it may have an impact on the brand’s credibility and exclusive status in the eyes of consumers. There’s a reason why advertisers have traditionally sought to work with the biggest celebrities – their reputation is at stake. 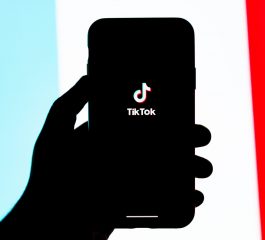 Everything Brands Should Know About TikTok Campaigns 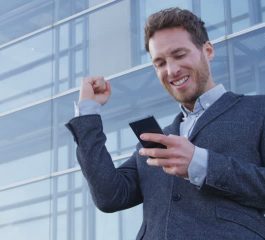 How Do Link-In-Bio Tools Work On Instagram And Why Every Business Should Use it? 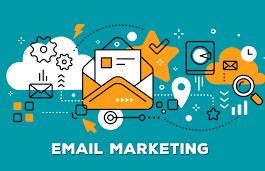 The Best 7 Email Marketing Practices In 2020