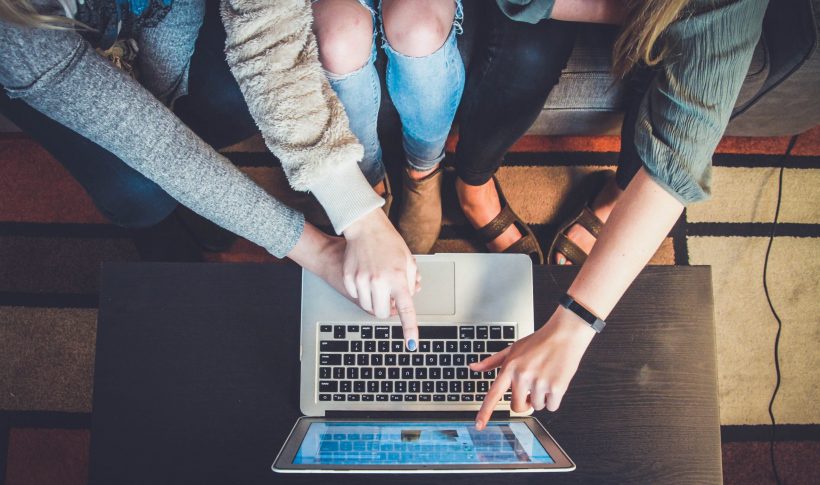 The Evolution from GameFi to SocialFi

Blockchain technology is well-known for its application in cryptocurrencies like Bitcoin and Ethereum, but blockchain is also transforming so many other industries besides finance. One of these industries is the gaming industry, where it makes it possible to earn money from playing games. GameFi, as it’s known, is becoming an increasingly lucrative trend for novice and experienced gamers alike, but it’s really taking off thanks to NFTs.

NFTs, or non-fungible tokens, are digital assets that are monetized based on the blockchain, which enables their exclusivity and some of the very high NFT minting valuations you’ve likely seen. NFTs are being used in gaming to create unique characters whose image and appearance people can own.

By this point, you are probably thinking, “What does this mean for influencers and social media?”. Well, the same transformation took the gaming industry by storm is about to hit social networks and impact influencer marketing.

SocialFi stands for “social finance” (just like GameFi stands for “game finance”) and when it takes off, it will challenge the biggest social media networks because it will give users ownership of their data, including all of their photos, posts, videos and more. With SocialFi, creators or even regular users will be able to monetize their content using the blockchain technology that makes cryptocurrency and NFTs so lucrative. SocialFi will be run by social tokens, or a token that is supported by a personal brand, the user’s reputation and the scale of its community of followers.

This could be a huge deal for influencer marketing. In essence, everyone could become an influencer and make money off of their posts, rants and family pictures that they post on social media. The only thing standing in the way of SocialFi taking hold is an external platform that can successfully connect between decentralized finance and the social network. As more people around the world warm up to the idea of Bitcoin, it’s more and more likely that you’ll start seeing an option to pay people for what they have to say on social media. 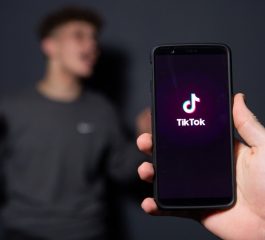 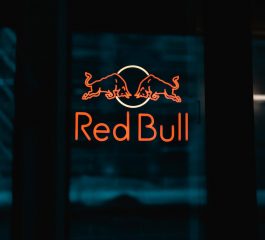 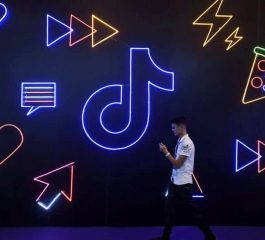