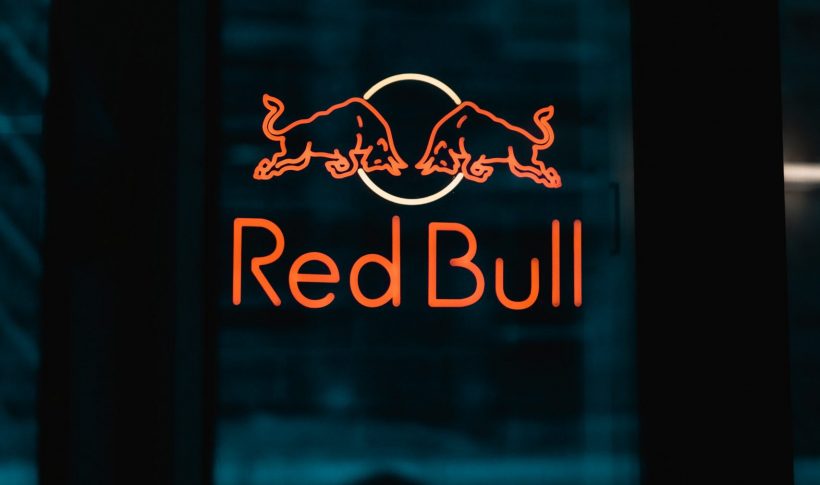 TikTok is one of the fastest growing social network, becoming one of brands’ favored tools for short video marketing 🎥. The TikTok app has repeatedly held the #1 spot for non-gaming apps in the iOS Store and has higher engagement than Instagram and Twitter.

TikTok is definitely an ideal platform for influencer marketing, proven in its astounding statistics📈 and track record as a springboard for super successful campaigns. And brands in particular are doing really creative things to leverage TikTok to market their products and services.

Here is a list of some of the most successful TikTok influencer marketing campaigns that were carried out by well-known brands 👇🏽:

Brand launched a Halloween-themed campaign 👻 to promote its cold and flu medicine. Videos made by four TikTok influencers showed them waking up like zombies, then catching Mucinex, which they took while getting ready in their Halloween costume. The campaign was called #TooSickToBeSick and it was the first time TikTok has worked with an over-the-counter drug💊 company. This challenge led many TikTok fans to make videos with tags like #too sick to #so sick that were added to their posts for the Halloween celebration.

Too Faced Cosmetics were surprised to see how a viral challenge on TikTok suddenly increased the sale of their Lip Injection Extreme plumping lip gloss💄. The video challenge allowed young users to show the effects of the product before and after use. This inspired the brand to use influencer marketing on TikTok for the promotion of their next product, the Damn Girl mascara. For this product, Too Faced ran the #TFDamgGirl campaign to share videos of its product, a successful campaign that generated 821 million views for the makeup brand 👁.

Red Bull set the benchmark for creating viral marketing videos, as evidenced in the video from the TikTok influencer, Keeoh. In this video, Keeoh pours a Red Bull drink into his mug 🍺, then turns the mug down to let the drink drain. But there is magic as the drink does not come out of the mug. Where did the drink go? Suddenly, a friend of Keeoh appears from behind to reveal the secret: Keeoh was pouring the drink into his mouth and not into the mug as seen in the video 🪄.

Lifestyle brand Guess launched a hashtag #InMyDenim, which quickly went viral due to its characteristics. The campaign included a takeover ad that took users through a sponsored challenge to upload their videos that show them going from disheveled 🧟‍♀️ looks to glamorous appearances 💆🏻‍♀️. At that time, the brand was trying to reposition itself with a younger demographic, and working with TikTok influencers helped it achieve its goal. 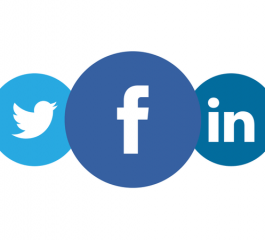 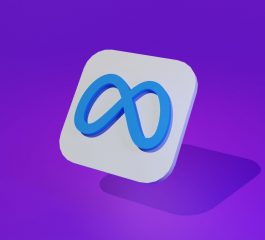